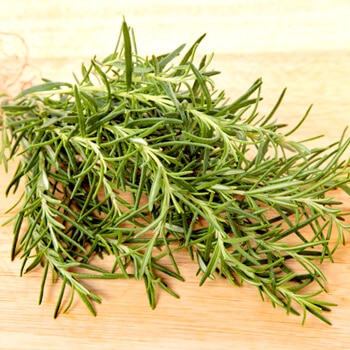 Rosemary Oleoresin, is an oil-soluble, natural extract from the Rosemary plant used to prevent rancidity in oils. Its antioxidant properties are largely attributed to carnosic acid, one of its major constituents. It has a mild herbaceous odour which is generally unnoticeable in final formulations when used at recommended usage levels. Rosemary Antioxidant protects the body and skin from free radical damage.

Ready to work with us?