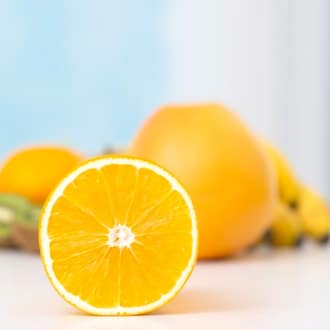 One of the largest benefits of sodium ascorbyl phosphate is its ability to limit oxidative stress in the body. Viewed as one of the largest contributors to aging, oxidative stress occurs when the cells of the body sustain permanent damage due to highly reactive particles known as free radicals. Contained in sunlight and in elements in the atmosphere, free radicals are constantly acting on the body, producing microscopic amounts of damage. Over time, this damage accumulates, leading to the development of signs of aging.

Ready to work with us?